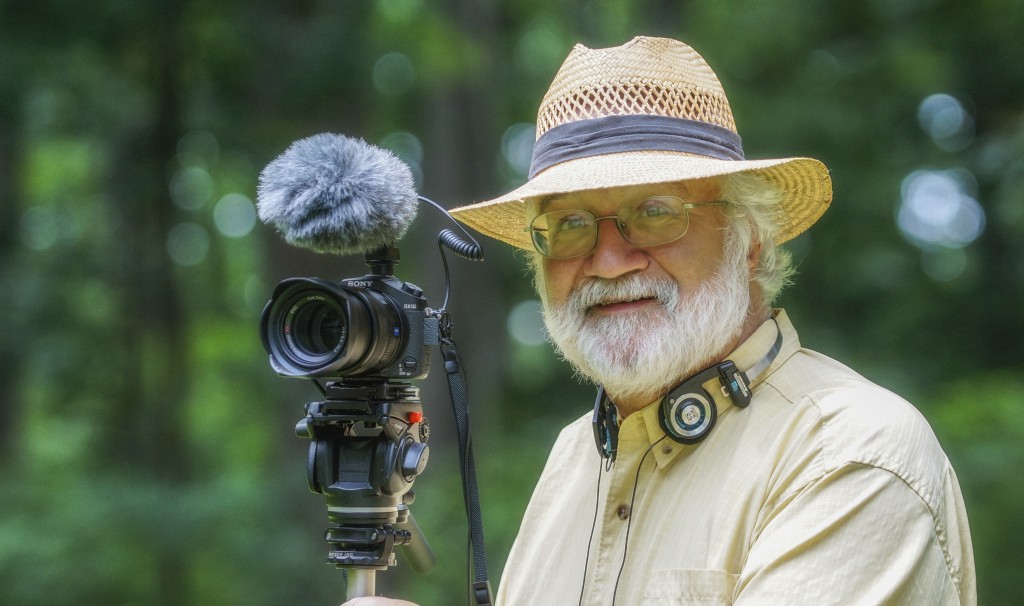 Bob Krist is a freelance photographer who works regularly on assignment for magazines such as National Geographic Traveler, Smithsonian, and Islands. These assignments have taken him to all seven continents and have won awards in the Pictures of the Year, Communication Arts, and World Press Photo competitions. During his work, he has been stranded on a glacier in Iceland, nearly run down by charging bulls in southern India, and knighted with a cutlass during a Trinidad voodoo ceremony. He won the title of “Travel Photographer of the Year” from the Society of American Travel Writers in 1994, 2007, and 2008. In 2000 his work was honored at the Eisenstaedt Awards for Magazine Photography in New York City.

Bob’s books include In Tuscany (Broadway Books, NY), which features 270 pages of his photographs of the region and is a collaboration with author Frances Mayes. It spent a month on the New York Times bestseller list. He also photographed the coffeetable books Caribbean and Portrait of the Caribbean and Low Country: Charleston to Savannah (Graphic Arts Center Publishing), A Photo Tour of New York (Photo Secrets Publishing, San Diego), and Impressions of Bucks County (Old Mill Productions, New Hope PA).

A few years ago, Bob developed an interest in video storytelling and has been shooting cinematic videos for clients such as National Geographic Expeditions, GoPhilly.com, Four Seasons Hotels, The British Museum, The Atlantic City Alliance, Reader’s Digest, and a number of non-profits. He is currently a member of Sony’s Artisans of Imagery program. Last year, he won the Gold Award , and this year the Silver, in the Lowell Thomas Travel Journalism awards for Best Travel Broadcast-Video category for work he produced for National Geographic Traveler’s Intelligent Travel blog.

An accomplished writer as well as a photographer, Bob is a contributing editor at National Geographic Traveler and was the travel columnist for Outdoor Photographer Magazine for over 10 years. His how-to book Spirit of Place: The Art of The Traveling Photographer (Amphoto Books, NY) was hailed by American Photographer magazine as “the best book about travel photography we’ve ever read.” His newest book Travel Photography: Documenting the World’s People and Places was recently published in the Digital Masters series by Lark Books. He lectures in Washington DC as part of the ongoing “Live at the National Geographic” series. He teaches photo workshops for the Maine and Santa Fe Photo Workshops, National Geographic Expeditions, and Linblad Expeditions.

A former professional actor, Bob hosted Nature’s Best Photography, a 13-part series for National Wildlife Productions on the Outdoor Life Network, and Photography Close Up, one of Cablevision’s “MagRack” series. Recently, he was seen as the host of the PBS special Restoration Stories. Bob lives in New Hope, Pennsylvania, with his wife Peggy. They are the parents of three sons, Matthew, Brian, and Jonathan.

One thought on “About”