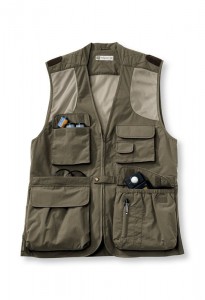 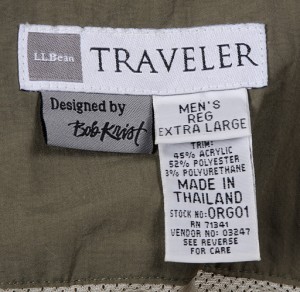 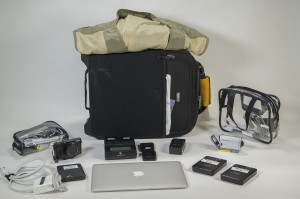 4 thoughts on “It’s in the Bag–Part Two”